Tony Watson, your Peninsula Councillor is trying to find out how Egypt Bay became to be named. If you know please click here to send an email, or write to:

See the remainder of the site at Hoo Peninsula 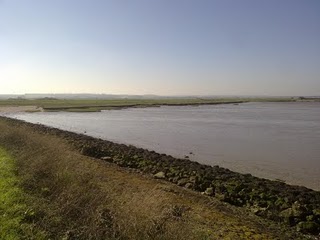 This entry was posted in Blog and tagged Egypt Bay. Bookmark the permalink.

One Response to Egypt Bay