The RSPB and Kent Wildlife Trust welcome the withdrawal today of the planning application to build 5,000 houses at Lodge Hill, Medway (Kent).

Lodge Hill is nationally protected as a Site of Special Scientific Interest for the rare and declining nightingale, holding up to 85 singing males. The site is also important for a wide range of other declining wildlife and habitats, including bats, rare grassland flowers and ancient woodland.

The development would have destroyed most of the nightingales’ habitat, and would have set a terrible precedent for protected sites everywhere.

Over 12,000 people objected to the planning application when it was approved by Medway Council in 2014, promoting the government to ‘call in’ the decision; it was due to have gone to Public Inquiry in March 2018

However, the site remains earmarked for development by Medway Council in their draft Local Plan, released earlier this year. Over 12,000 people also responded to that proposal, pointing out how this was at total odds with national planning guidance, and asking the Council to remove Lodge Hill from their final plan due in 2018.

Nic Scothern, the Regional Director for RSPB South East, said “The withdrawal of the planning application is great news, and an important step towards securing a brighter future for Lodge Hill. Our thanks to the government’s agencies who made this decision.

“However, we cannot assume that Lodge Hill is now secure, so we call on those involved to now be creative and find solutions for the site that bring real benefit to the local community while protecting its very special wildlife.”

John Bennett, Chief Executive of Kent Wildlife Trust, said “After a huge amount of work over many years to protect Lodge Hill, alongside RSPB and other conservation partners, we welcome the common sense shown by the withdrawal of this damaging development application. We look forward, optimistically, to a positive future for the area and its wildlife, which is important for Kent and the country as a whole.” September 2017

Natural England confirmed Lodge Hill in Kent as a Site of Special Scientific Interest (SSSI) for its nightingale population, special grassland and woodland.

The decision, taken by the Board at a public meeting, marks the final step in the designation process after Lodge Hill was notified as a SSSI in March this year….please click here to continue November 2013

Step up to save Lodge Hill’s Nightingales 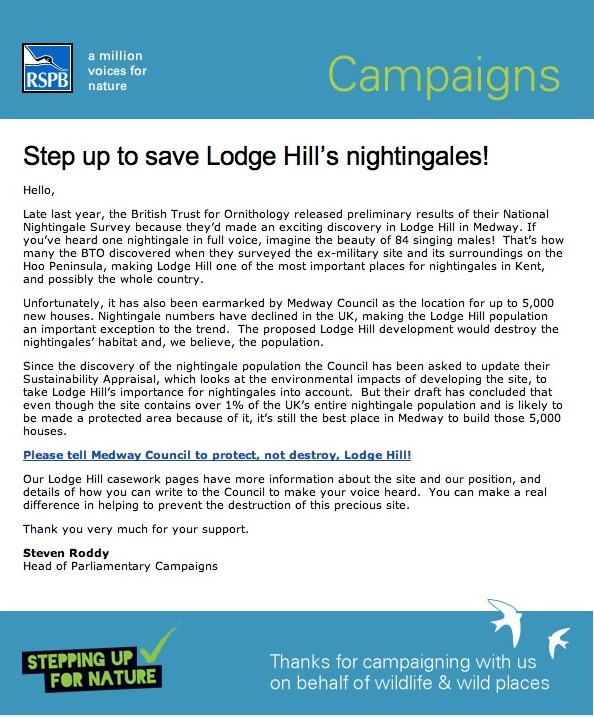 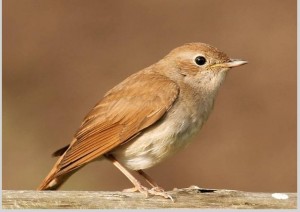 One of Britain’s most iconic birds, celebrated by the likes of Shakespeare and Keats, could be wiped out on the Hoo Peninsula by the development of a 5,000-home estate, a charity has warned. Click here to read more July 2012

Just Think What Would It Be Like With Lodge Hill

Following a traffic accident today Four Elms Hill was brought to a stand still. What impact would a further 5,000 houses at Lodge Hill have with no real improvements to the road network

Who could possibly think this is a good idea? 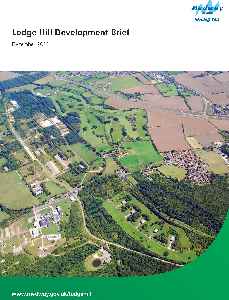 Medway Council has written a Development Brief for the Lodge Hill site. This was approved by Medway Council’s Cabinet in December 2011.The document was drawn up following a formal consultation process in autumn 2011. The comments received during the consultation were considered in producing the final version of the development brief. […] Click here to read more February 2012

Hands Off Our Land: Housing estates will not be ‘plonked’ next to villages, pledges David Cameron Sprawling housing estates will not be “plonked” on the edge of villages against the opposition of local people under planning reforms, David Cameron has said. The Prime Minster suggested that the new planning rules which will fast-track planning decisions […] Click here to read more January 2012 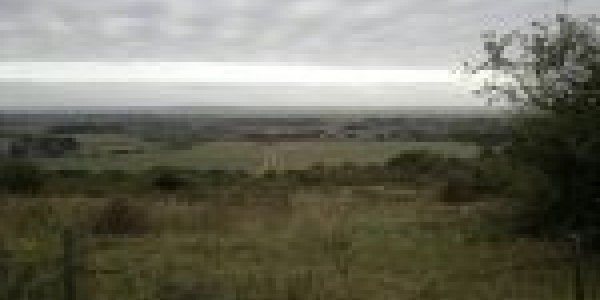 Please find a selection of photos provided by Ward Councillor Chris Irvine of the area proposed for the development of some 5,000 houses. Residents are reminded that the extended consultation deadline ends on the 13th January so please make your comments Plans can be viewed online here. Responses can either be emailed to the […] Click here to read more January 2012

Large Developer Tries It On

Some thing to bear in mind when we are next up against a large developer (Lodge Hill !!!) that they definitely don’t always play by the rules! 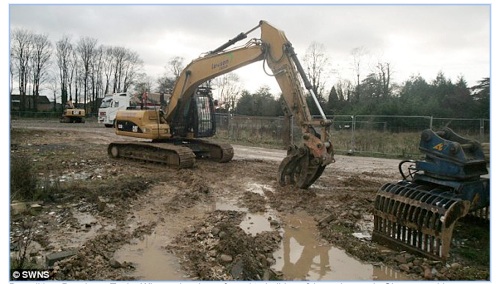 In a response by the Highways Agency to the Land Securities planning application they highlight how serious the traffic congestion could be at the junction of the A2 /M2. if plans go ahead to build a new town at Lodge Hill. They also highlight errors in calculations to properly assess traffic volumes.

With only one road on and off the Hoo peninsula, home to some 11,000 residents, Kent’s largest container port and many other road reliant businesses, it is absolutely vital that an accurate assessment of the traffic situation is submitted to the authority. This planning application should be withdrawn and a full detailed consultation undertaken. […] Click here to read more December 2011

Plans for a new town on the Hoo Peninsula will cause extensive damage to the area’s wildlife, according to nature groups. The Kent Wildlife Trust, the Royal Society for the Protection of Birds and Buglife have come out against the proposal to build 5,000 homes, shops, offices and schools on the site of the former army base at Lodge Hill, Chattenden.

A planning application for a 5,000 house development is likely to cause extensive damage to the area’s wildlife, says Kent Wildlife Trust (KWT), the Royal Society for the Protection of Birds (RSPB) and Buglife – the Invertebrate Conservation Trust. A military site at Lodge Hill near Chattenden has been earmarked for a major housing development. […] Click here to read more November 2011 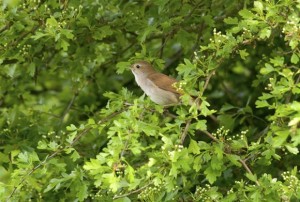 Read the article published by the RSPB’s Andre Farrar in respect of the proposed development at Lodge Hill. Nightingales – Top Site At Risk The Hoo peninsula in North Kent is not unfamiliar with threats to its most excellent natural environment. Leading the litany of potential destruction have been a variety of over-blown airport proposals. Not far behind was the proposal to develop the carbon-spewing Kingsnorth power station. The area is very special […] Click here to read more November 2011 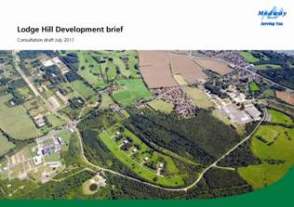 What will Lodge Hill mean for High Halstow 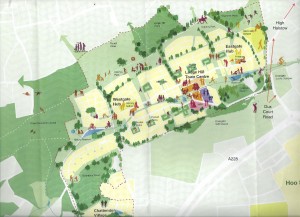 I guess it depends on what you are expecting but here are the main points as far as I can see that will affect High Halstow. Please see the plan above 4 to 5000 houses. 3 New Primary Schools.( including the existing one at Chattenden) A new secondary school. 2 Hotels. A town […] Read more February 2011